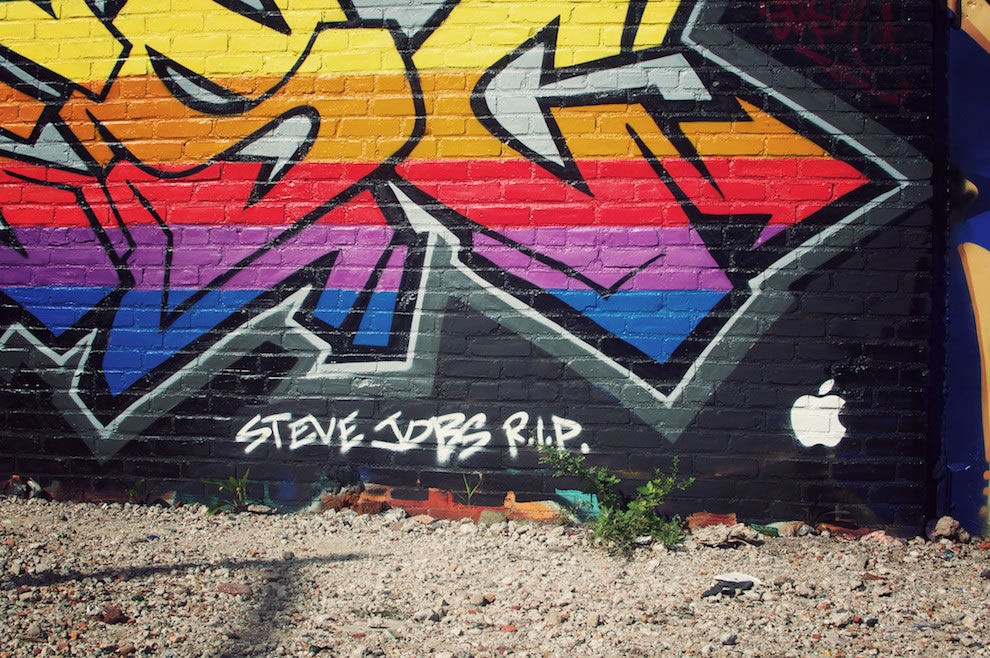 I didn’t know Steve Jobs. I’ve never seen him in person and never even knowingly been in the same city as him. I didn’t know the man himself, but I did know the Apple CEO and leader. Well, as much as anyone else that has watched a lot of keynotes and bought a few too many Apple products knew him. I’ve used Apple products almost every day for roughly the past decade since I bought my first iPod. His work has had a significant impact on my life and there are few people that I respect as much. I’m grateful to have lived during his time. Thanks Steve.